The reason African Lions is a critical research study for Africa 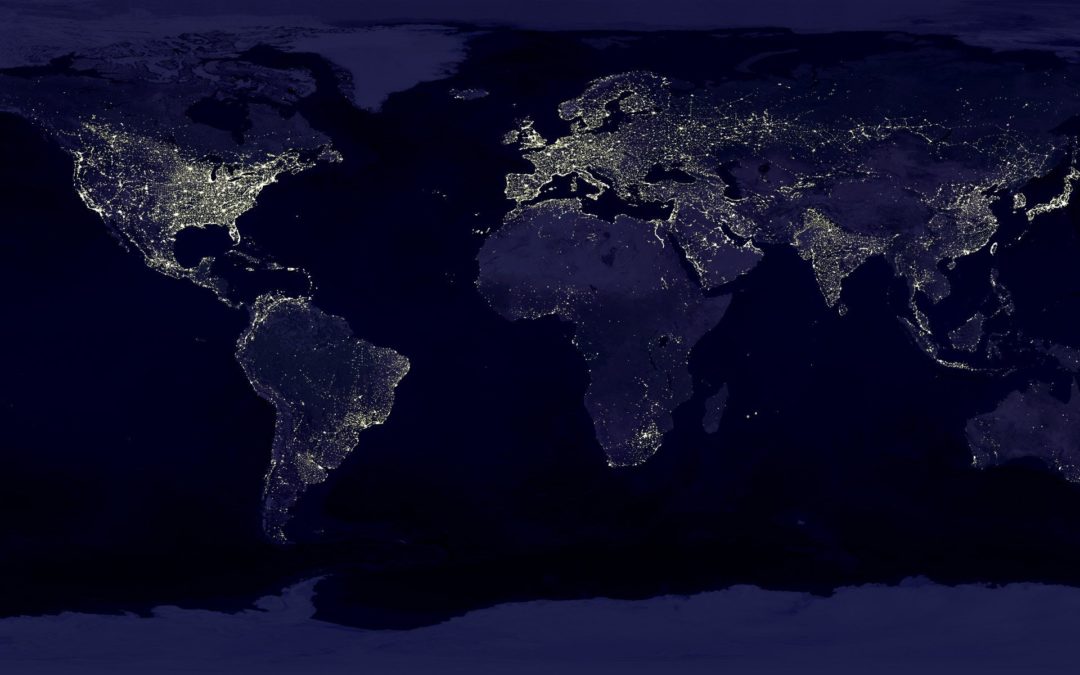 The groundbreaking African Lions study to ascertain the true size and sustainability of Africa’s middle class was undertaken by Ipsos with the UCT Unilever Institute over an 18 month period, to define once and for all Africa’s elusive middle class, the annual PAMRO 2017 conference in Cape Town, heard.

“We had the 10 golden years of ‘Africa Rising’,” recounted Nanzala Mwaura, director Connect, Ipsos SA, where a growing African middle class was expected to drive double digit growth and spark infrastructure development. One in three Africans were defined as middle class.

“Then came the period of economic downturn… what really happened was that there was a slowdown in commodity products; and new narratives about [previously] overestimating the African middle class. That sparked the thinking for this study.”

The typical notion of the middle class is that they are financially secure, own their own homes, live in nuclear families, own a car, are educated, have access to services, access to brands and are modern. These definitions don’t apply when defining the middle class across the continent.

“That was why we wanted to do this study and get to the bottom of it and look at it from the consumer point of view,” Mwaura told the Pamro audience, on day one of #Pamro2017.

The research has already been presented in roadshows across South Africa and Mwaura was unpacking the methodology and reasoning for the researchers and marketers in the room.

The study was done over 18 months, in nine countries, with 150 researchers, 150 video interviews, involved 30 focus groups and 7,500 interviewees who were asked 565 questions in 100 video interviews, which generated 300 hours of video footage.

“We asked the question: ‘Who is the middle class of Africa?’ These are the people you are trying to sell something to. We did the research and then defined the market.”

To find and define the market, people earning less than $2 a day were excluded, as were those who were vulnerable and at risk of slipping back into poverty. However, there were variables, explained Mwaura, and those who spent more than 75% of income on utilities were out, as well as those earning more than $70 dollars per day. Slums were included in the survey.

But, a dollar amount alone does not a middle class make, reiterated Mwaura, and elements such as attitudes towards money, debt, financial support, tradition, brands, nutrition, aspirations, faith and family were all taken into account.

The middle class in Africa (excluding South Africa which has a far more developed economy) has now been defined as:

An average of 60% of Africans in cities fall into the middle class, but because Africa is not a country, the numbers do vary city by city.

The final conclusion, providing numbers much sought after by researchers across the continent, is that there are over 100 million African Lions, with a total spending power of over $400 million (R1.3 trillion). This is good news for marketers.

And even better news for the continent’s future, is that Africa’s middle class is positive, striving, surviving, aspirational, hustlers. Faith and tradition are important and they have access to brands, but are also proud of traditions and culture.

They are defined as: “Vulnerable, Comfortable, Accomplished”.

*This article was written by Louise Marsland and first published on Bizcommunity.com, 29 August 2017.