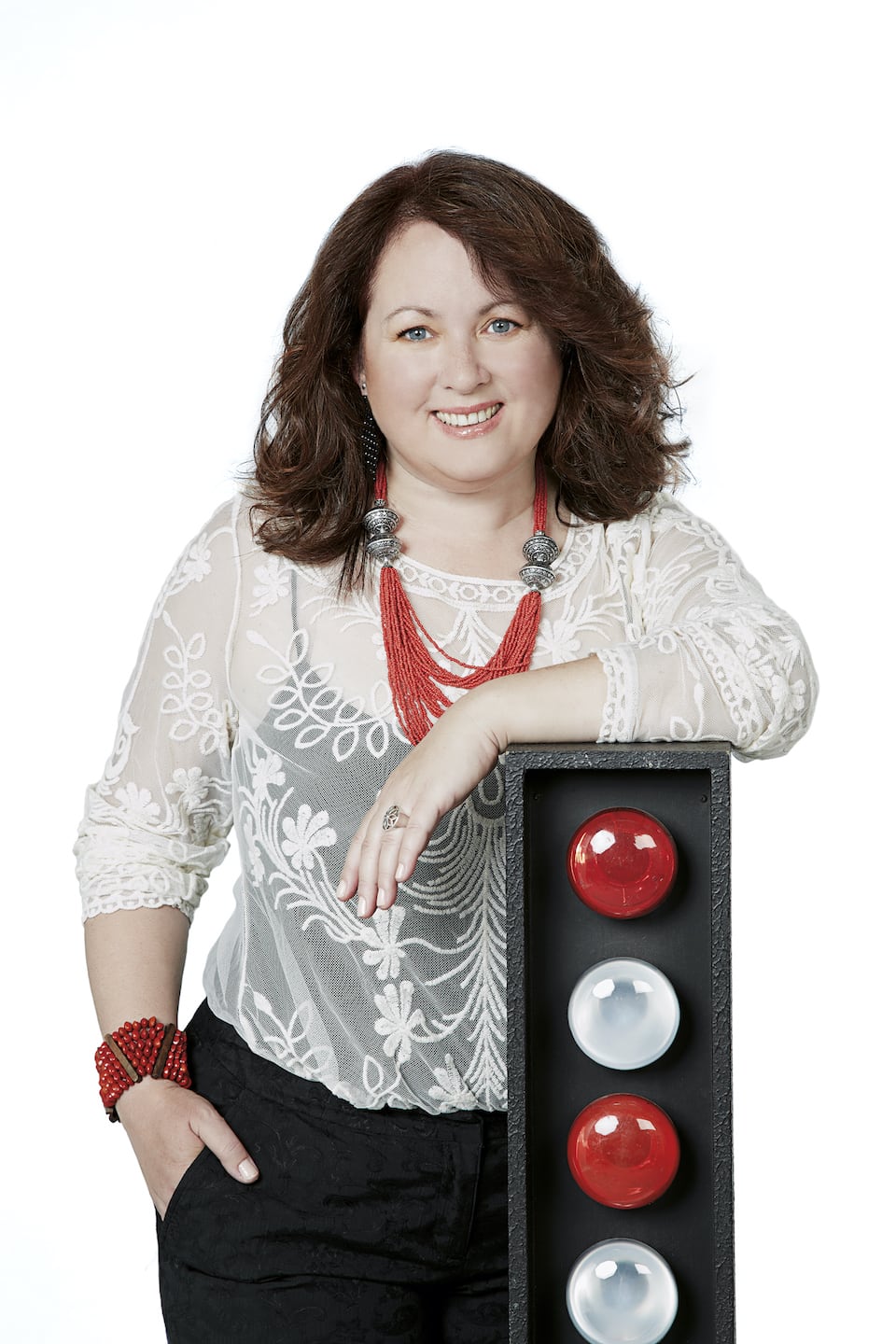 She specialised in business-to-business media and content strategy and continues to write and train in the industry as a content strategist, specialist columnist, consumer trends commentator, writer, editor and speaker; as well as giving Content Bootcamps and Media Access training to entrepreneurs and organisations.

Louise holds a Masters in Commerce: Strategy & Organisational Dynamics, degree from the University of KwaZulu-Natal (UKZN) Leadership Centre, in conjunction with the UK’s Open University and the Copenhagen Business School, Denmark.

She has received numerous awards for her publications and as a journalist, and had her content published in books and publications across the globe. She has served on industry boards in the South African marketing and media industry, including as a judge on various industry awards in the media, marketing, communications, digital and advertising industries.